As an Amazon Associate and publisher, I earn from qualifying purchases. The commission is paid by the retailers, at no cost to you.

Halo 5 was released in 2015, and it was the sort of game that made a lot of fans quite mad.

I mean, I can understand that sentiment as I’ve been a fan of the series ever since I first got my hands on Halo 3 way back in 2007. However, Halo 4 and Halo 5 really turned out to be huge disappointments, and the kind of games that would seemingly result in the death of the franchise… for 6 years.

Halo Infinite is the latest of 343 Studios’ entries to the long-standing Halo franchise, and boy oh boy is it a return to form! 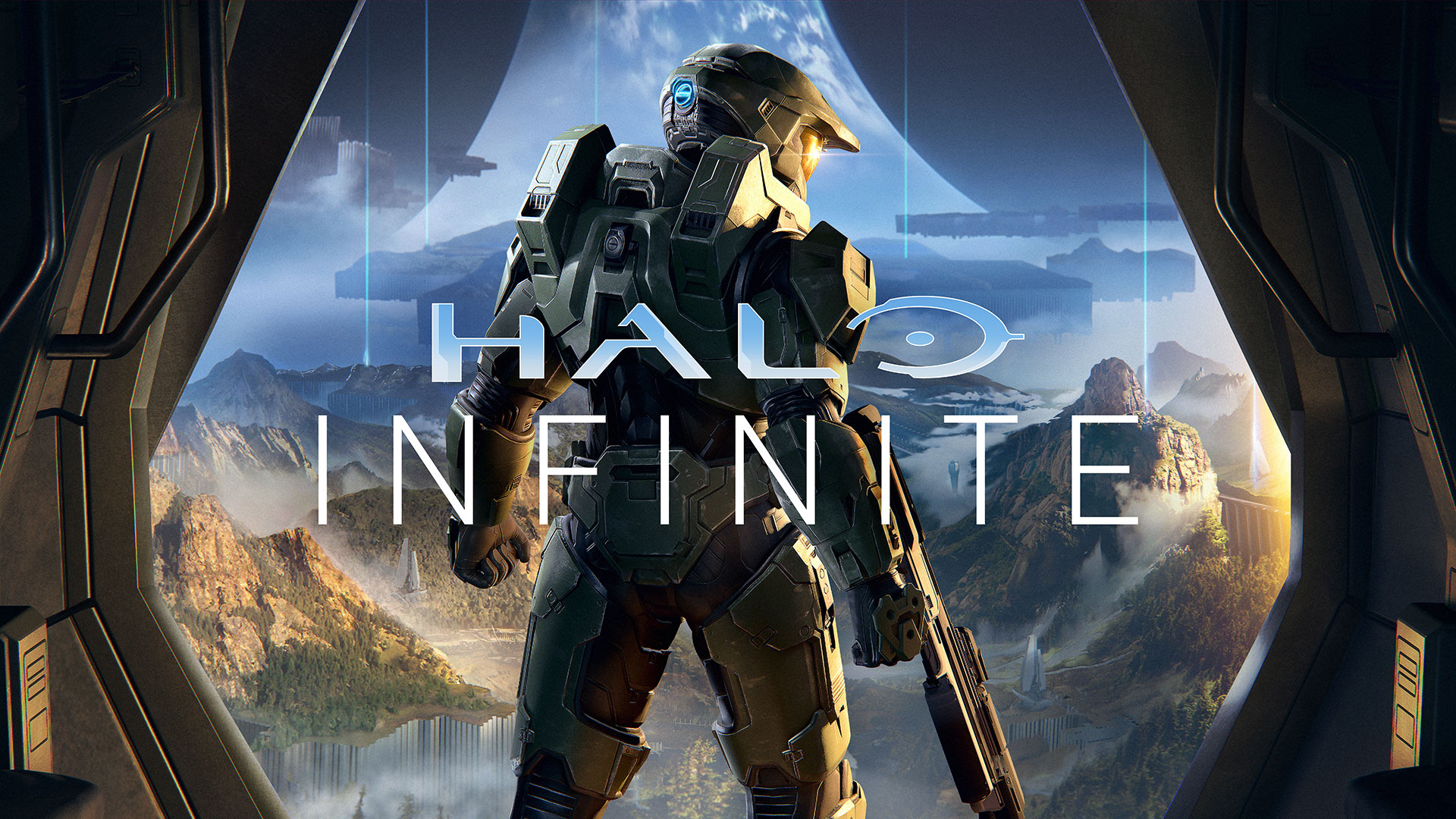 Now, unlike the rest of the series; Halo Infinite is an open-world game (Yep! Another one of those!).

The best thing about this game is by far its beautiful open world, as you’re free to completely explore Zeta Halo! It’s a lavish, luscious, and dense world, with a ton of greenery, mountainous areas with little to no variety in the scenery other than that. That does make it seem much more grounded than the rest of the series though, as it focuses on one location, rather than many.

This Sandbox type design fits so well with Halo’s gameplay, as the game has always been the most fun during the larger levels where you can drive, run and jump your way across hordes of the Covenant.

The roughly 25-hour campaign of Halo Infinite once again throws us into the shoes of Master Chief. The iconic hero’s new outing starts out in the linear combat arenas that the Halo franchise is mostly known for, afterwards, it takes a huge leap into the massive lands of Zeta Halo. Introducing a bunch of new characters to us such as the AI known only as The Weapon while bringing back some fan favorites like Cortana. The story isn’t a masterpiece by any means, but it’s got Master Chief and that’s all that matters to us because Master Chief is gaming’s biggest legend.

He’s not just the biggest legend for no reason either, as Master Chief is by far the toughest son of a gun out there.

He’s now got a whole new set of weapons to add to his arsenal, and 343 Studios have made sure to make each weapon feel unique while having a strong kick to them. The new open-world design with a ton of camps and places to attack means you have more than enough time to experiment with your weaponry and find the best fit for you! In addition to new weapons, it expands on Halo 3’s power-up feature by adding a grappling hook. Now, while grapple hooks have been implemented in many games recently, they completely change the way Halo is played by giving us so much more maneuverability. I can’t remember the last time any game made me like a grappling hook as much as Halo Infinite does, aside from Titanfall of course!

The best thing about the open-world design is that you’re not thrown into the entirety of Zeta Halo from the get-go, but rather that the sections open up one by one. This gives you more time to explore each section before the next one is opened up, and provides you a lot of time to upgrade Master Chief’s arsenal of weapons and abilities. The Thruster was one of the most fun abilities aside from the grapple hook. The Thruster essentially lets you evade, it’s somewhat like a quick dash. It made clearing through hordes of enemies feel way more like DOOM than it should have, not that I’m complaining though, any game that’s like DOOM is meant to be fun!

I appreciated the scope of this game way more than I initially thought I would, as it brought a whole new layer to the series. It feels like a justified evolution of the larger levels that were featured in the game ever since Halo: Combat Evolved came out decades ago. The fact that this game feels like Combat Evolved on a much grander scale, while also feeling entirely different Is a massive feat that is very hard to pull off in the modern climate.

That’s not to say that the linear levels and experiences are completely gone from the game, it’s got some of the best linear levels in the series too! Either in the form of the Forward Operating Bases or specific story-based locations within the campaign. Not to mention, Halo Infinite features the series’ best bosses by far! It’s got some of the toughest, artistically, amazing and puzzling bosses in the franchise. These bosses in particular really stressed me out at some points, and at others, I just couldn’t help but replay the missions to just have another go at them even after defeating them!

I would also like to mention that I really appreciate the decision they took when delaying the game back in 2020. This gave the developers ample time to polish up any of the issues that the game would have had on launch, as well as make the graphics look better. To be precise, the game’s graphics look absolutely stunning. It’s on such a high level of graphical fidelity that I personally couldn’t tell at all that it’s the same game they showed off in 2020’s E3.

What I like even better than just the overall graphics are the lighting choices, especially during the cutscenes. The cutscenes feature almost life-like lighting, despite there being no ray-tracing implementation in Halo Infinite. There are also terrific visual effects that just add another layer to the immersion of this game. It’s such a unique thing to stick a grenade onto an enemy and watch them explode into a ball of blue light.

Now to talk about the Halo Infinite soundtrack, which is the one thing that this series has always gotten right no matter how divisive the gameplay and the story might get. It’s safe to say that the Halo Infinite soundtrack definitely honors the legacy of the series. It features some extremely nostalgic tunes that are incredibly close to my heart, yet it also features some new additions that give us a glimpse into the future of the franchise.

Halo Infinite is a game that had a lot of doubt, and people had a lot of concerns from 343 Studios in that regard too, whether the game would live up to the hype or if it would shatter and fall. It’s safe to say that it lived up to the expectations. Halo Infinite does everything right and brings a lot of new things to the franchise’s formula. It brings a ton of depth, a lot more exploration, and a brand-new storyline that we can dive headfirst into as fans of the series. Accompanied by some exceptional visuals, some of the best shooting mechanics and gameplay, and a soundtrack that could melt your heart, Halo Infinite is an absolute banger. In conclusion, Halo Infinite is by far one of the best returns to form that we’ve gotten out of any franchise in recent memory, Assassin’s Creed could never.

Playing games
Elden Ring Gameplay – Everything we know about this game

Playing games
Microsoft buys Activision Blizzard – What to expect?
BACK TO TOP